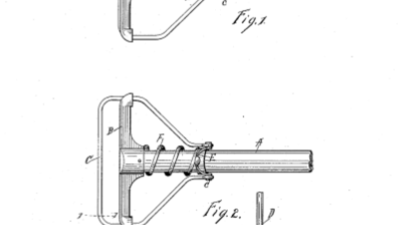 In honor of Black History Month, we are highlighting one Black inventor who contributed to the advancement of the cleaning industry: Thomas W. Stewart.

Stewart received a patent for his improvements to the mop in 1893, making him one of the first African-Americans to receive a patent. First, he added a screw at the bottom of the mop handle that allowed the mop head to be separated from the mop handle. Second, he invented a lever that would squeeze the water out of the mop head without getting the user’s hands dirty.

This technology led to further improvements to the mop, eventually culminating in the current microfiber mops that we use at Kelly Cleaning. A big Irish thank you to Thomas Stewart for creating this valuable technology to further the cleaning industry. 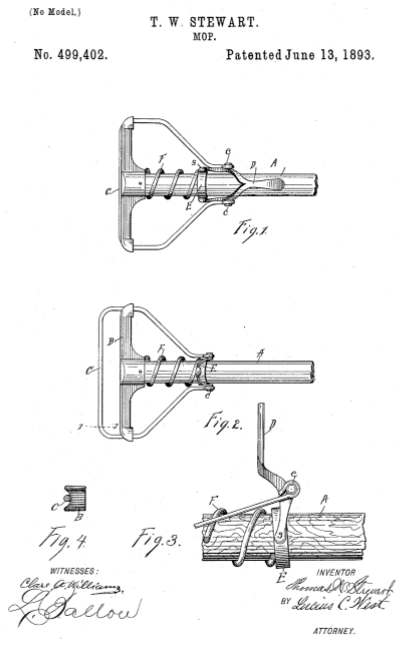 Periodically our company meets together for our employee forum and luncheon.

Employee of the Month: December 2020